United Capital Source’s history with charitable causes runs deep. Since 2012, we’ve been making regular donations to several charities, especially during the holidays. Giving back serves as a reminder as to why UCS was founded in the first place: to help hard-working business owners provide for their families. Supplying the tools to build businesses ultimately allows our clients to build better lives for themselves and their loved ones.

This year, we were honored to assist the gracious efforts of two amazing charities: Long Island Cares and Toys Of Hope.

Long Island Cares was founded in 1980 by legendary folk singer Harry Chapin and originally began as Long Island’s first food bank. One of the charity’s main focuses is The Food Drive Program, which sometimes holds more than 60 food drives throughout Long Island in a single day.

Schools, small businesses, libraries, clubs, corporations, and individuals donate to this program all year round. You can now count UCS among those ranks, though it’s safe to say our donation was only possible because virtually every staff member did their part.

UCS CEO Jared Weitz had this to say about the Long Island Cares Food Drive Program:

“The entire team at UCS was proud to donate food to those less fortunate than ourselves. This year our staff filled up 3 large boxes with food so that families could enjoy nice holiday meals. UCS’s giving doesn’t just happen during the holidays. We make a concerted effort to donate monthly to over 10 charities and counting for charities that are near and dear to our staff.”

Despite its namesake, Melissa Doktofsky’s Toys Of Hope gives needy New York families many more than just toys. The 24-year-old charity currently distributes clothing, books, school supplies, and other vital resources to over 65,000 families a year. Toys Of Hope also strives to teach children the importance of giving back by enlisting girl scouts, boy scouts, and students of all ages to collect and distribute toys.

Since 100% of the money donated to Toys Of Hope goes towards families and children, you can see why UCS was compelled to lend a hand.

Here’s Jared Weitz explaining his personal connection to this particular cause:

“As a local business owner and father, I felt it was important to support my local community in Long Island a little more than we already do with other charities in general. I wanted to make sure that we helped out local families. UCS donated enough to ensure that 5 families including parents, children and their pets all received a bundle of gifts to bring in the end of the year on a cheerful note!”

Charity Will Always Be Close To Our Hearts

At United Capital Source, we believe that setting increasingly ambitious goals is crucial for success. We also believe success isn’t just based on what you’ve received. This is why it is our company-wide mission to be more charitable every year. Though certain facets of our business might have to change with time, you can always be sure that giving back will always be a top priority and an integral element of our invaluable company culture. 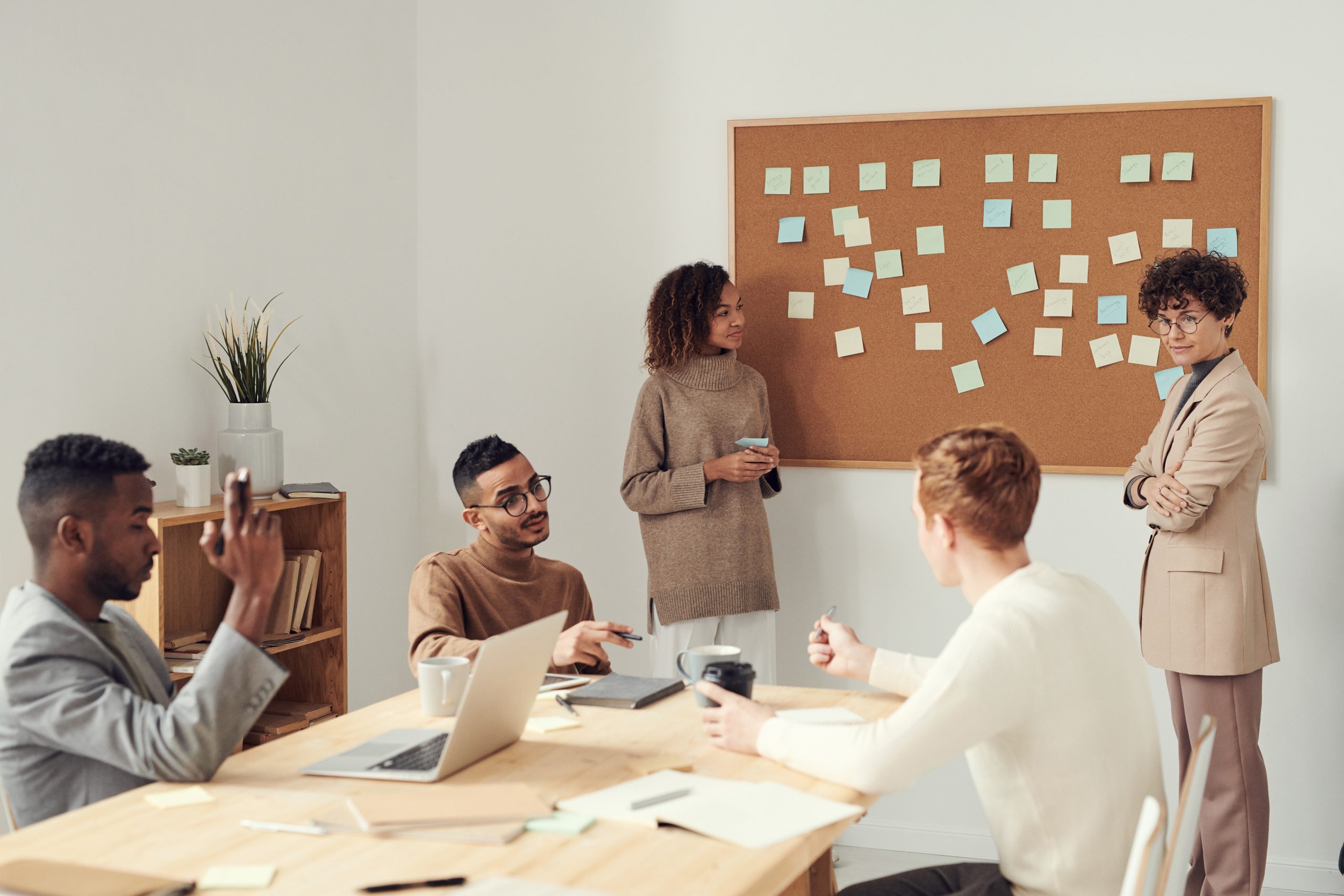 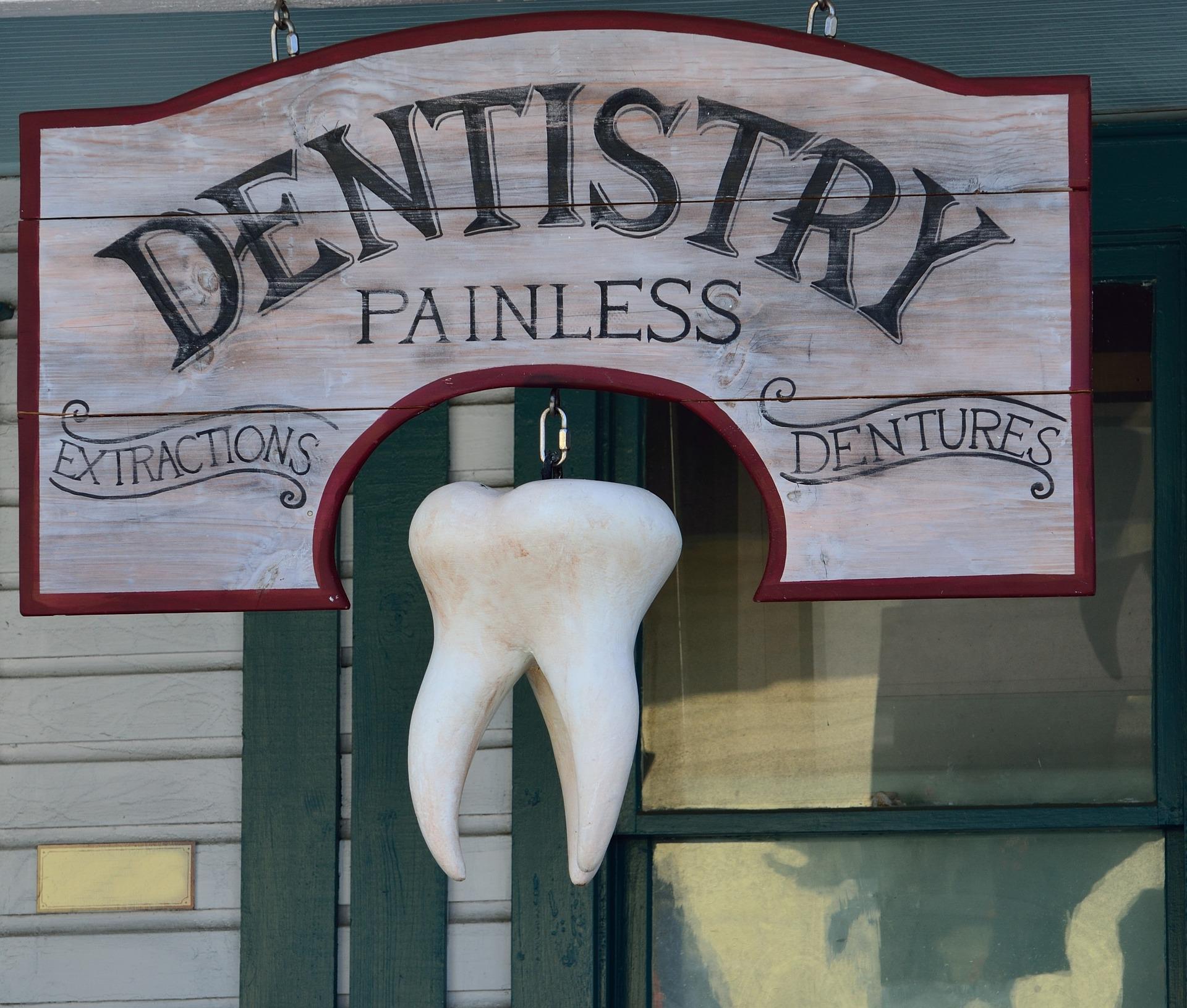 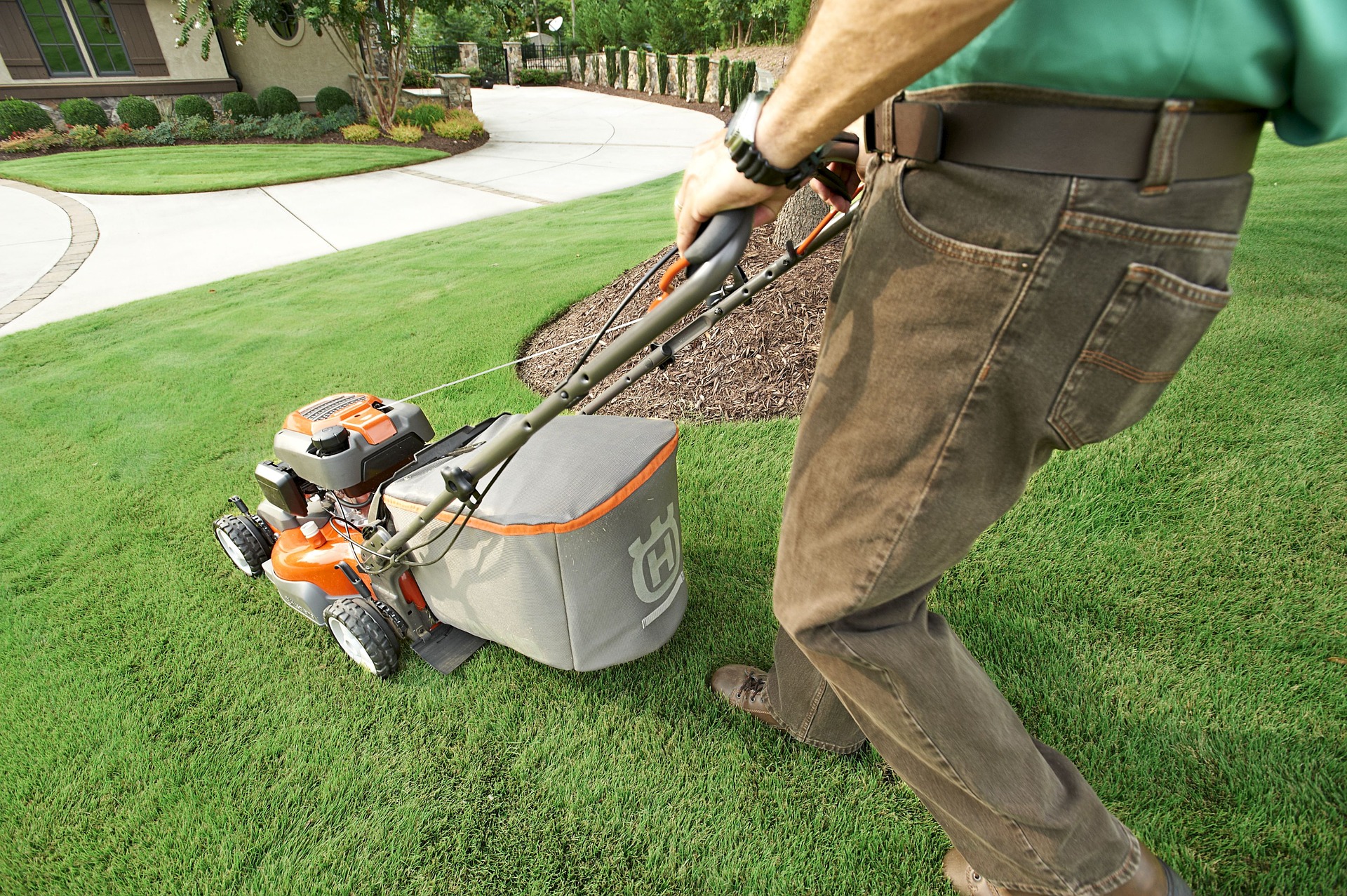 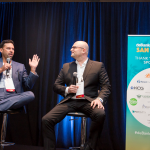